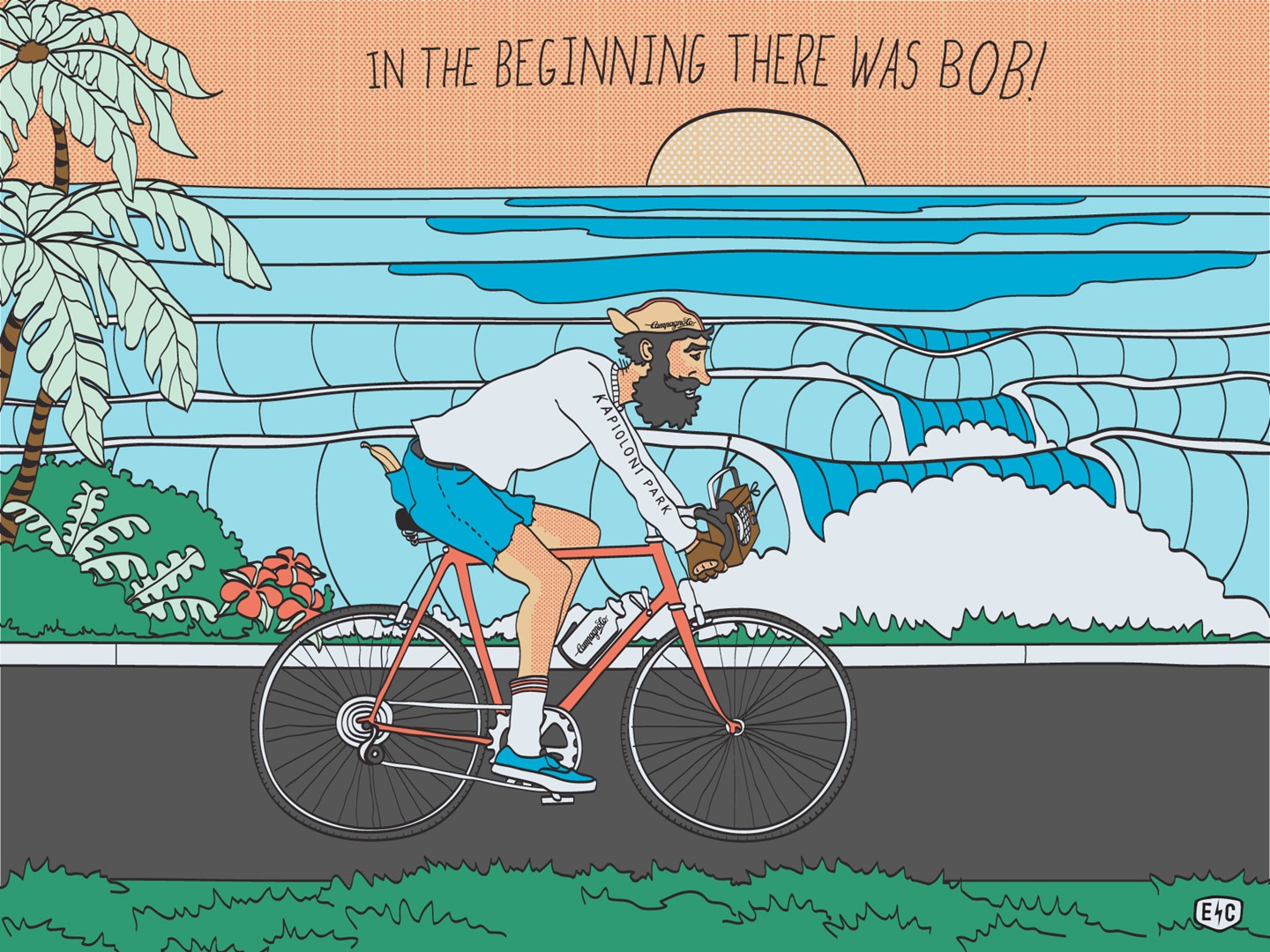 If you are participating in an event, no one else from your age group would be competing so that you would always come home with the biggest medal. Even better? The other people from your age group could come, but they would simply be there to stand on the sidelines and cheer for YOU!

All marathons would be flat and short.

All cycling roads would have large shoulders and be slightly downhill. The drivers would all be polite, there would be no debris or potholes, and the wind would always be at your back.​

Wherever you go during your hot training rides or runs, someone would be there with a big smile on their face to hand you a cold sponge.

The weather would always be so nice that in Babbittville there would never be a need for gloves, bike shoe coverings, hats, or arm or leg warmers.

Any event you enter would provide a cooler-than-cool medal no matter how you do.

Porta potties would always be right there, no one would ever be in line, and they would be spotless.
Broken chains, flat tires, and broken spokes would be unconstitutional.

Sunblock would never drip into your eyes.
Every event would have a post race massage table and would always be open and ready for you.

I apologize to our buddies in sports medicine: No one gets injured in Babbitville…ever.

The only Performance Enhancing Drugs allowed would be Pop Tarts, Slurpees, and anything with the word Hostess or

Little Debbie on it.

The only big grey things in the ocean would be dolphins.

The words ‘bonk’ and ‘cramp’ would cease to exist.

Instead of cut up bananas, oranges and bagels, the post-race spread would always feature Tri Tip sandwiches, tater tots, and cold beer.

Everyone in Babbitville would always wear a name tag.

Everyone is friendly to each other in Babbittville. If you say hi to a fellow cyclist, he or she will always smile, wave and say hi back…even the roadies.