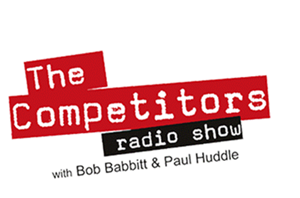 How do we help to bring exposure to our bigger-name runners, triathletes, and cyclists

to help grow our sports and make our athletes better-known?

​In 1990 I decided to create a partnership with XX690 am Sports Radio, a 50,000 watt all-sports station, and create our own radio show called THE COMPETITORS. I wanted listeners to hear an interview with a big-sport athlete, such as Magic Johnson and then, a little while later, an interview with an endurance legend like Dave Scott so that the public would see that our athletes were important as well. The show ran as Competitor Radio from 1990-2013 and, over time, the reach of the show expanded outside of Southern California to the world wide web and iTunes, where it grew to 40,000 - 100,000 downloads each month. The show is now called Babbittville Radio and can be found on iTunes and at Babbittville.com 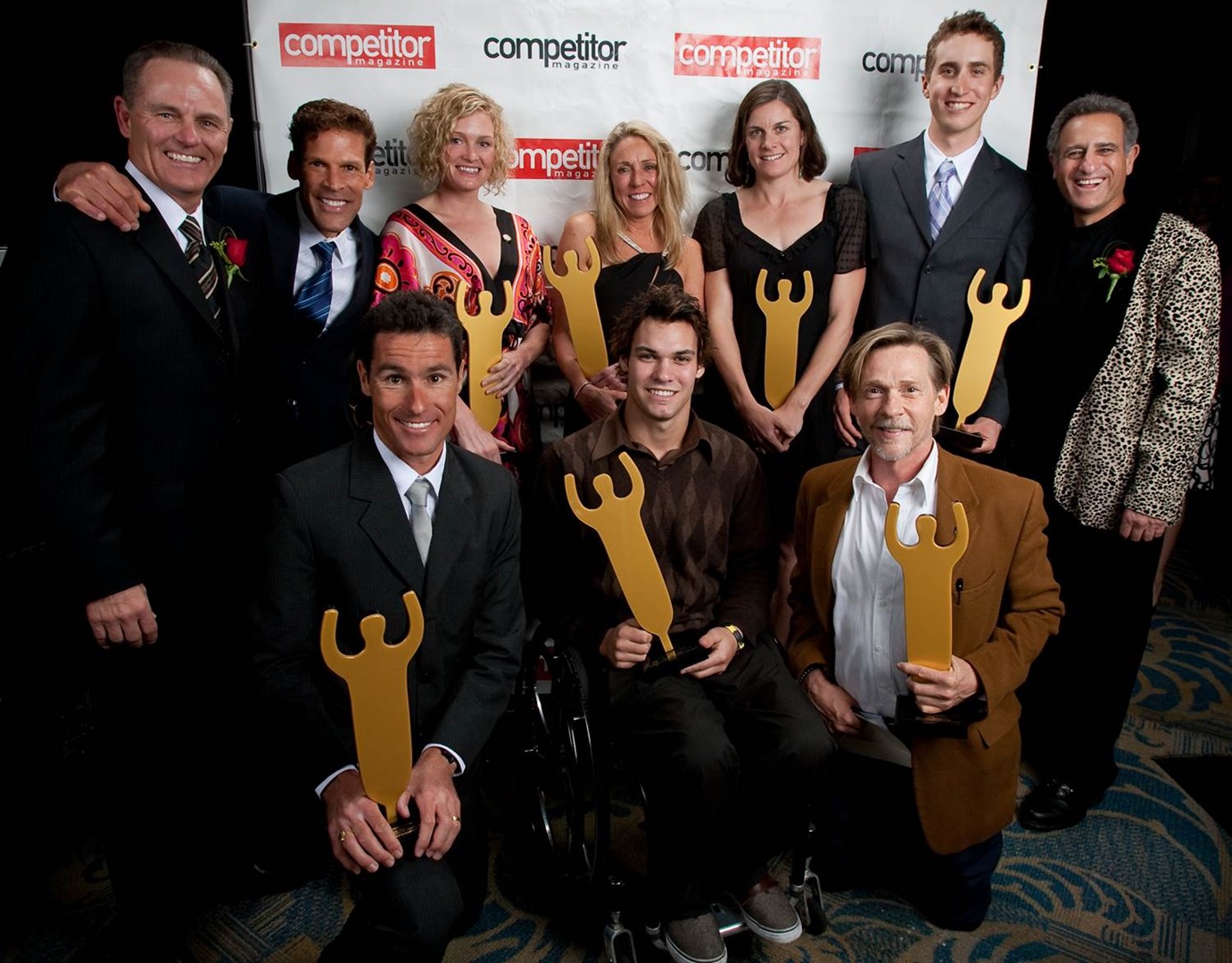 In 1998, we were meeting with the President of Brooks Running Shoes to talk about his company spending more advertising dollars with Competitor Magazine. He told us that he felt he couldn’t compete with the big boys − Nike, adidas and Reebok − by spending more advertising dollars, but he did have a promotional budget if we could come up with a hip event that Brooks could attach their name to.

For years I had been putting on a fairly silly event on Thanksgiving and Easter called The Ride and Tie, with two person teams taking turns running and riding a mountain bike. We brainstormed the idea of taking that event, adding mud and obstacles to the equation and launching the Brooks Muddy Buddy Ride and Run Series nationwide. The series launched in 1999 with four events and grew to 18 events. During the history of the series, over 300,000 people participated in Muddy Buddy and over $200,000 was raised for The Challenged Athletes Foundation, the official charity of Muddy Buddy.

How do we make our athletes bigger than life?

Create an awards show! Starting in 1992, the Competitor Awards looked to showcase the best athletes and events from running, triathlon, and cycling. More importantly, we also honored media and celebrities who supported our sports. Entertainment Tonight was honored and labeled the event “The Academy Awards of Endurance Sports.”  Will Ferrell was our Celebrity Athlete of the Year after running the Boston Marathon and called our athletes “the greatest athletes in the world.” MTV Sports, Dateline, The Outdoor Life Network, and Mark Burnett, the creator of Survivor, were all honored at the Competitor Awards throughout the years. The event sold out each year with over 400 attendees and was televised on The Outdoor Life Network and COX Channel 4 in San Diego.

Running and Triathlon News, a Southern California-based magazine I was the editor of, had just closed down. I felt there was a need in Southern California for a multi-sport magazine that would focus on the growing sports of running, triathlon, and cycling. A magazine that would showcase great athletes, great events, a great calendar, great training information, and work with the race directors to grow these sports. ​

After some friends presented my partner Lois Schwartz and I a check for $17,000 and told us to follow our dream and create our own magazine, we created Competitor Magazine and the first edition hit the streets in June of 1987. Over the next decade we expanded the reach of the Competitor Magazine brand to Florida, Georgia, Texas, Washington, Oregon, and Northern California, and eventually there were 11 editions of Competitor Magazine around the country with a total monthly circulation of 500,000. 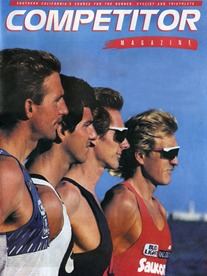