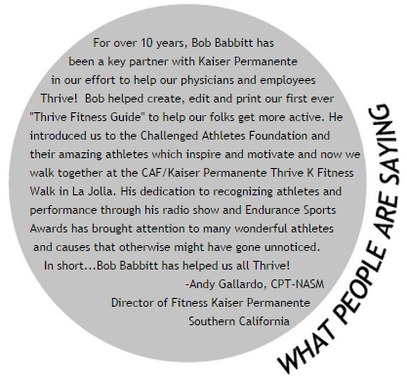 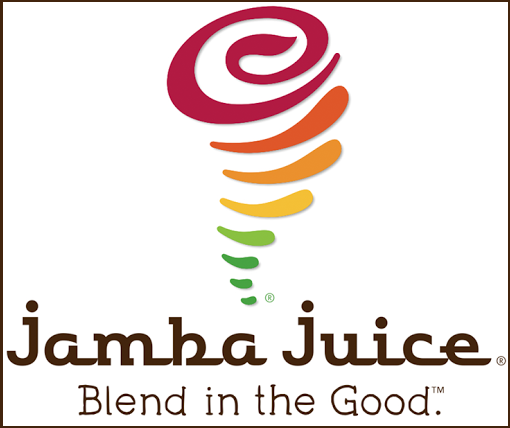 How do you grow cross country running? That was the situation in 2002 in San Diego. There were a number of off-road running events, but none was drawing over 75 runners. The solution? We decided to put seven events together under the umbrella of the Dirt Dogs Cross Country Series, connect the series to USA Track and Field, bring in Asics as the title sponsor, come up with a fun Dirt Dogs logo, created a website and online registration for the event, and created a San Diego-based series that has grown each and every year. Now the largest event in the series draws over 800 runners and the average per event is up over 400 participants. The end result?  More people found out about cross country running and these unique venues and events, the races flourished, Asics actually created a branded Dirt Dogs shoe, and winning the Dirt Dogs series as a team or an individual has become a major accomplishment. 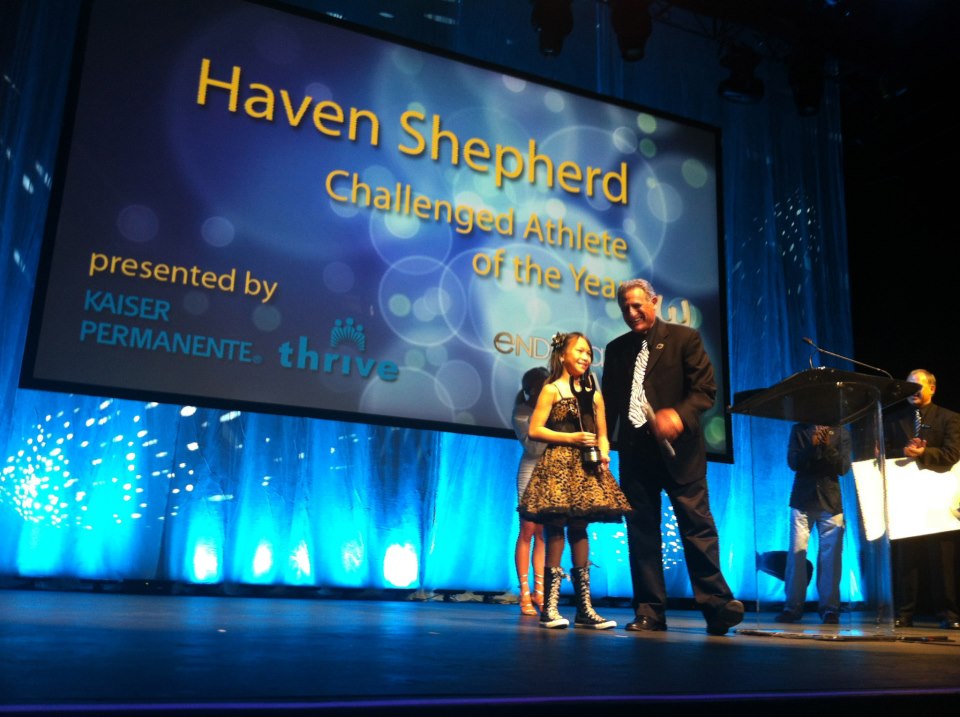 We originally worked with Land Rover to create the G4 Challenge event at Lake Las Vegas, plus brought them on board as the official vehicle of Muddy Buddy. Through their connection with Muddy Buddy, Land Rover partnered with our official charity, The Challenged Athletes Foundation, and raised money for CAF through the Muddy Buddy Series.

I was hired by Weber Shandwick to be the national spokesperson for their Degree Everyman Ironman Program. For their client Chocolate Milk, I connected them with The Challenged Athletes Foundation so that Chocolate Milk could create a national partnership with them. We also helped launch their Refuel Got Chocolate Milk national campaign at our awards gala at Club Nokia in L.A. I also helped script and did the voice over for Chocolate Milk Training Day videos with Mirinda Carfrae, Dara Torres, and Super Bowl MVP Hines Ward. The 13 episodes of Become One featuring Hines Ward ended up having more than 2,000,000 views on YouTube. 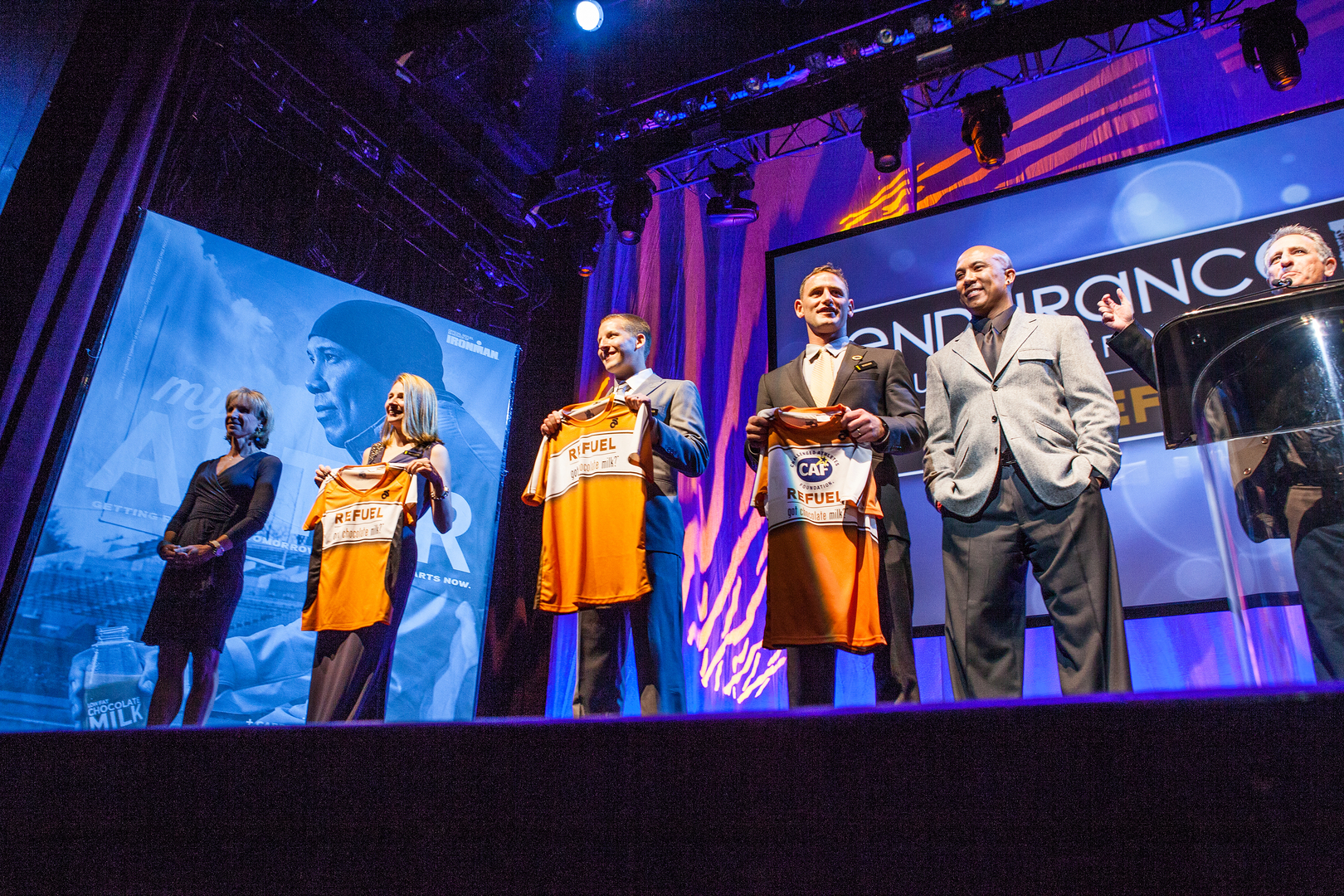 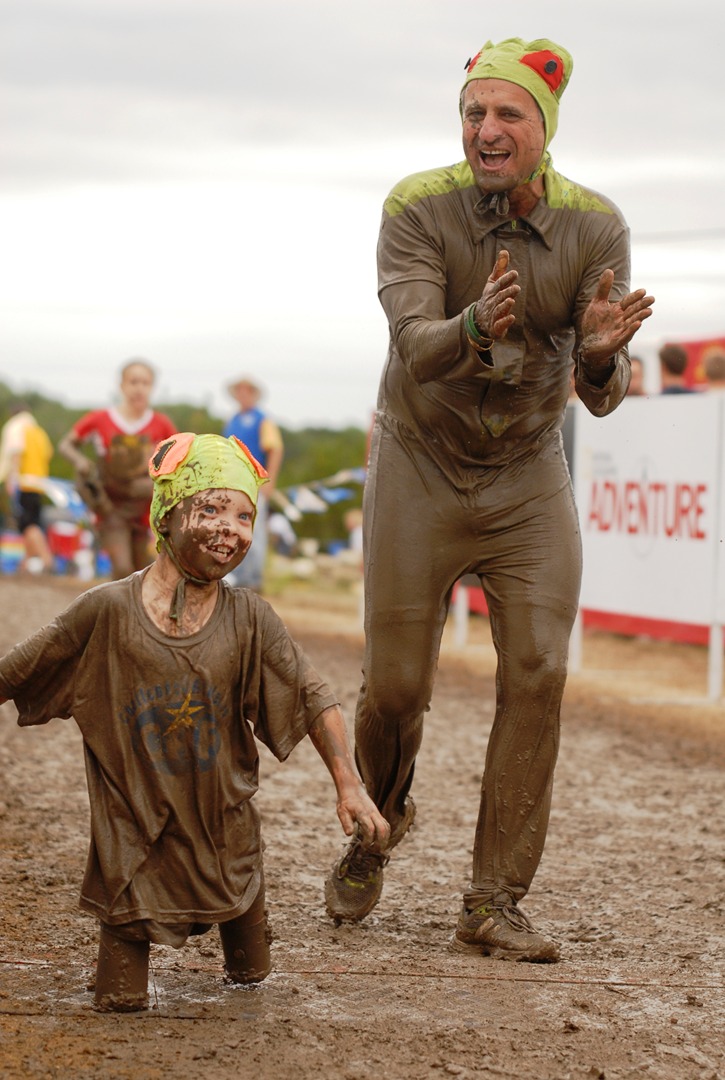 Kaiser was a sponsor of Muddy Buddy, the Competitor Awards, and the Kaiser Permanente Rock N Roll Half Marathon. We also created a THRIVE Guide insert into Competitor Magazine and a 40-page stand-alone program that was distribution in all their Southern California facilities. We also connected them with the Challenged Athletes Foundation and they became the title sponsor of the KP Thrive K that happened at CAF’s San Diego Triathlon Challenge. 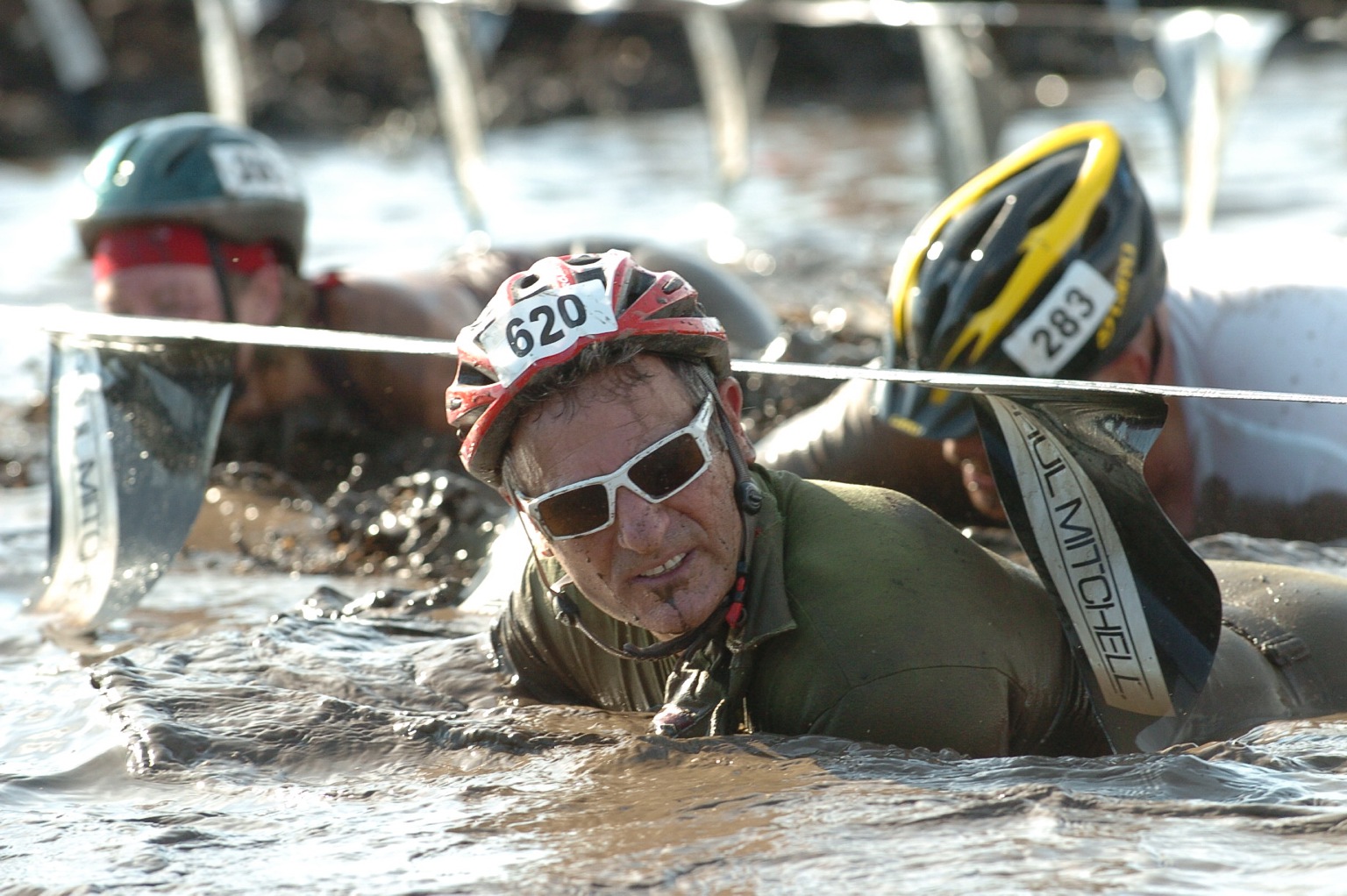 Creating successful and meaningful partnerships for over 25 years, from Rubio's and Jamba Juice to Land Rover and Paul Mitchell. Here are a few examples:

Running, triathlon, and cycling are considered niche sports. Running stores and bike shops are for enthusiasts and even the most ardent enthusiast is not going to his local running store each and every month. So how do we grow the pick-up rate and awareness of Competitor Magazine? The solution was to create distribution partnerships. We created partnerships with both Rubio’s, with their Health-Mex menu, and Jamba Juice, with their great smoothies, and the pick-up rate for the magazine skyrocketed. Not surprisingly, the number of participants signing up for races went up significantly as well.