Jim MacLaren was a 300 pound football player at Yale. In 1985, he was on his motorcycle heading to an acting class in New York City when he was hit by a New York City bus and thrown 90 feet in the air. He was dead on arrival at the hospital but somehow survived and ended up losing his leg below the knee. He came back from that accident to become the best amputee athlete in the world, going 3:16 in the marathon and 10:42 at the Ironman in Kona.

In 1993, Jim was racing a triathlon in Southern California when a van went through a closed intersection, hit the back of his bike and propelled Jim into a sign post. He was now not only an amputee, but also a quadriplegic. Two friends -Jeffrey Essakow and Rick Kozlowski- and I decided to put on a triathlon that Fall as a fundraiser for Jim. We wanted to buy Jim a van he could drive with his hands. The goal was to raise $25,000 and we ended up raising $49,000. A couple of amputee women came up to us at that event and told us how inspirational Jim had been for them over the years, but did we know that health insurance will cover a walking around leg or an everyday wheelchair, but anything to do with sports is considered a luxury item and not covered by insurance.

At that point we decided to create the Challenged Athletes Foundation and in our first 21 years we have raised over $55,000,000 to keep injured athletes in the game of life through sport. In 2014 alone we sent out 1,469 grants totaling $2.1 million dollars. 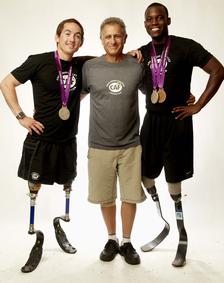 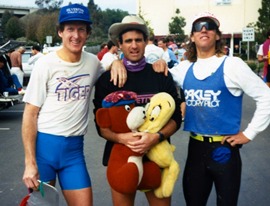 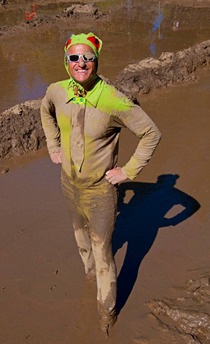 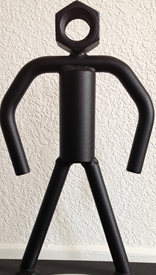 After participating in my first Ironman Triathlon in Hawaii back in 1980, the third year of the event, I realized that that event and that brand didn’t just change my life, but it had the potential to change so many others. When we launched Competitor Magazine, Competitor Radio and the Competitor Awards Gala, the Ironman was a huge focal point for us. Athletes and sponsors realized that participating in an Ironman event would change a person’s life forever. I would like to think that my belief in that brand and my promotion and love of that brand was the reason I became the tenth inductee into the Ironman Triathlon Hall of Fame.

​When we first started Competitor Magazine, I remember being at a Southern California event passing out my magazine. Next to me were two good friends, Brian Maxwell passing out PowerBars and Phil Tauber scooping up Kashi Cereal. All three of us were just starting out and all three of us would eventually sell our companies for millions of dollars. Creating powerful brands and recognizing how to market those brands is something I have been doing for nearly 30 years. Here are a few examples: 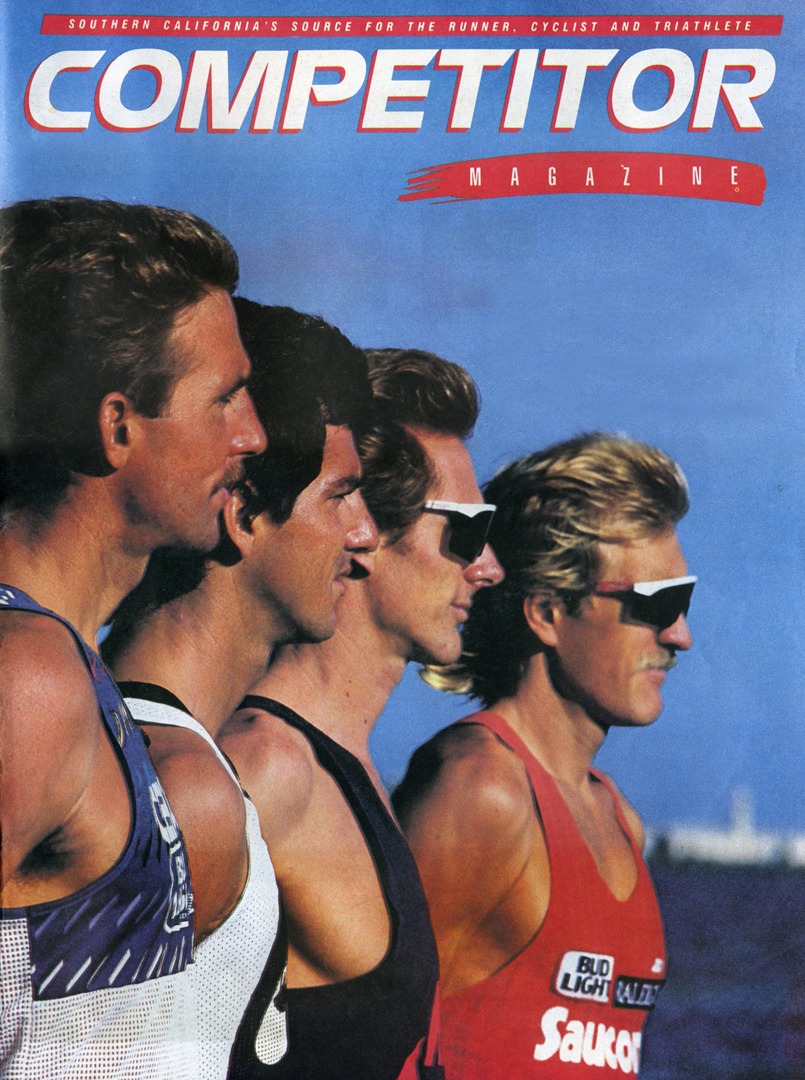